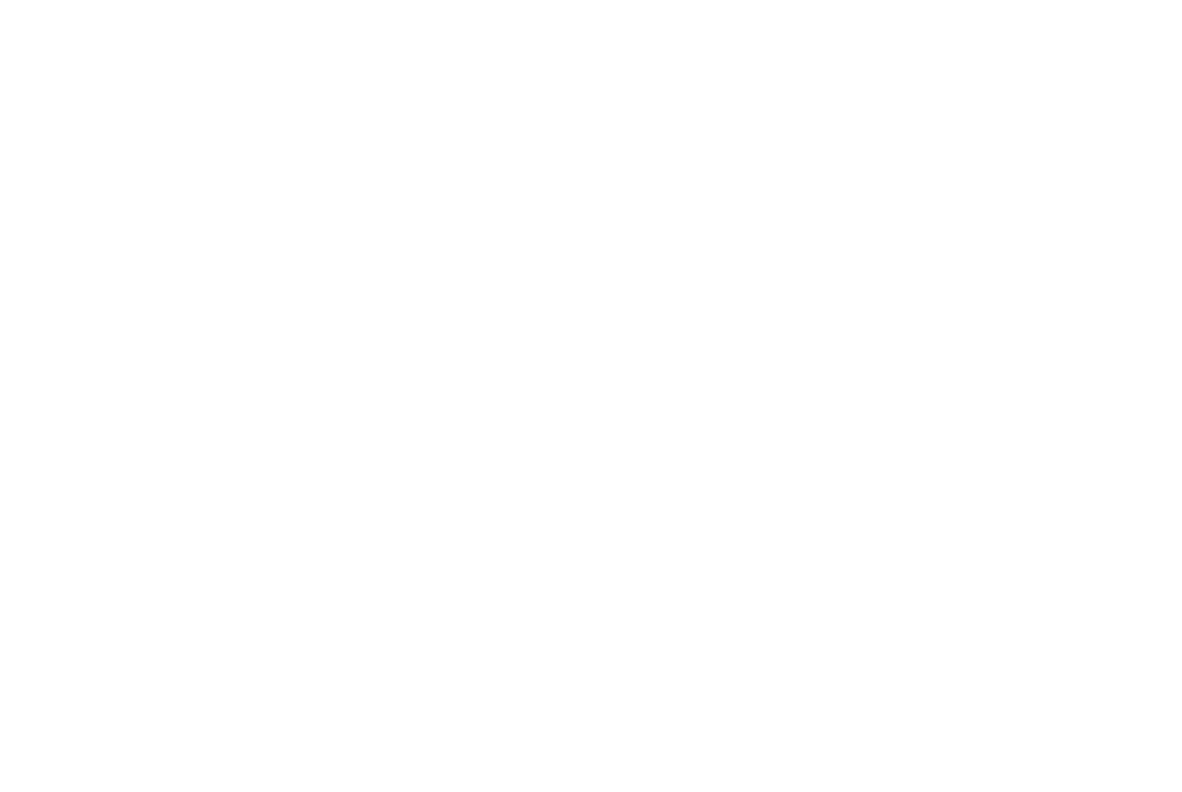 A Generational Approach to Retirement Planning

Let’s take a second to think about retirement – what exactly comes to mind? Freedom? More time for the things you love to do? Less stress?

These thoughts are idealistic – and something that’s yearned for by Millennial, Generation X, and Baby Boomer workers alike. But with the ever-evolving retirement landscape, these generations will all face different challenges as they reach and settle into their golden years.

Fortunately, there is good news! Today’s retirees are living longer, happier, healthier, and more active lives. And you can too – with just a little bit of proactive planning and adapting. Hitting key financial milestones at different ages can put you on the path to a solid retirement.

Ready to work towards your retirement goals? Check out these generational approaches to retirement planning.

As pension plans offered by employers become a thing of the past, millennials will be the first generation of workers to bear the responsibility of saving for retirement largely unassisted and on their own. In fact, 53% of millennial workers expect their primary source of retirement income to be self-funded savings via 401(k)s, 403(b)s, IRAs, and other savings accounts1. Fortunately, they appear to be rising to the challenge.

According to a 2019 retirement study, on average, millennials began saving for retirement at the young age of 252 – a full decade earlier than baby boomers. What’s more, a survey of 2,000 American adults found that millennials’ retirement accounts carry an average balance of $63,3003. The takeaway here – today’s workforce knows that it pays to start saving early, literally!

Generation X
Known as the “sandwich generation”, Gen X workers fall between two much larger cohorts – baby boomers and millennials. Born between 1965 and 1978, this generation entered the workforce in the late 1980s as defined benefit plans were beginning to disappear and 401(k) plans were coming to light. As the first generation to have access to 401(k) plans for most of their working years, Gen X workers have relatively high participation rates in their company plans – but they could be saving more.

In balancing the needs of their parents and children, Gen X workers have been known to make trade-offs, especially when it comes to retirement. In fact, only 59% of Gen X workers are confident they’ll have enough money to maintain their lifestyle in retirement, as compared to 72% of all workers4. And with an average of 65% of Gen Xers monthly income going toward household expenses5, it’s easy to see why.

The good news? Like millennials, Gen X workers got a relatively early start in planning for retirement, with the median age being 301. According to the previously mentioned survey, Gen X workers have an average of $98,900 saved for retirement3. And with some wise investing and a renewed focus on retirement planning, there is still time to grow this nest egg.

Baby Boomers
As a generation known as non-conformists, Baby Boomers have rewritten the rules of society at every stage – and that includes retirement. Born between 1946 and 1964, the oldest members of this group have already reached the full retirement age for Social Security benefits, while the youngest members have approximately another decade left in their careers. Different from previous generations, Baby Boomers are increasingly reaching retirement age in good health and with a positive outlook – not to mention a considerable number of active years ahead of them.

The Baby Boomer generation spent most of their years in the workforce before the conceptualization of 401(k)s and employer sponsored retirement plans. As such, they rely more heavily on Social Security and pensions that other generations – with some doubt as to whether that is enough to fund their golden years. In fact, the senior workforce ages 65+ is rapidly rising and will continue to do so in the coming years. What’s more, 7 in 10 Baby Boomers report that they either expect to or are already working beyond the age of 65 – or do not plan to retire at all1.

Some Baby Boomers opt to continue working or get a job in retirement years to supplement Social Security income and postpone dipping into their retirement assets. Others find that working part time offers the opportunity to stay active and intellectually engaged as they settle into their post-career lifestyle. With a need to have more income and fewer expenses, opting to work in retirement years is proving to be a trend popular among today’s retirees regardless. Especially when you factor in today’s inflation…

Regardless of which generation you fall into, it is never too early to get started saving for retirement. Gone are the days of relying solely on Social Security benefits or pensions, so the more you can save the better! But, like any big goal – it’s important to realize that saving for retirement doesn’t happen overnight. Start by breaking down your savings plan into more manageable goals – and adjust as needed.

Even if you’ve already settled into retirement, planning doesn’t stop there. Whether you’re worried about running out of money or think you are well off, financial management is more important than ever as you enter retirement. And there are plenty of measures you can take to maximize your money.

If you find that your retirement portfolio and savings are not quite where you’d like them to be, loan proceeds from a reverse mortgage can improve your income and monthly cash flow. Available to homeowners ages 62 and older, a reverse mortgage lets you access a portion of the equity in your home to use as you wish.

See why more than half a million Americans have already made a reverse mortgage part of their retirement financial plan6. Contact the Longbridge team of experts today.

By submitting your phone number you are providing your signature and express “written” consent to having Longbridge Financial LLC or our mortgage partners contact you about your inquiry at the phone number you have provided. You agree to be contacted via a live or automated prerecorded telephone call, text message, or email even if you have previously registered on a “do not call” government registry or requested Longbridge to not send marketing information to you. You understand that your telephone company may impose charges on you for these contacts, and you are not required to enter into this agreement as a condition of any Longbridge products or services. You understand that you can revoke this consent at any time by calling Longbridge Financial at 855-523-4326.

For information on how we collect and use personal information, please see our Privacy Notice.

Get a free quote now

Already have a loan in servicing with Longbridge and need assistance? Please click here.

For help navigating this website, please call our toll-free number for prompt assistance.

For information on how we collect and use personal information, please see our Privacy Notice.
For California consumers: For information about our privacy practices, please visit https://www.longbridge-financial.com/privacy.

This website has not been reviewed, approved or issued by HUD, FHA or any governmental agency.